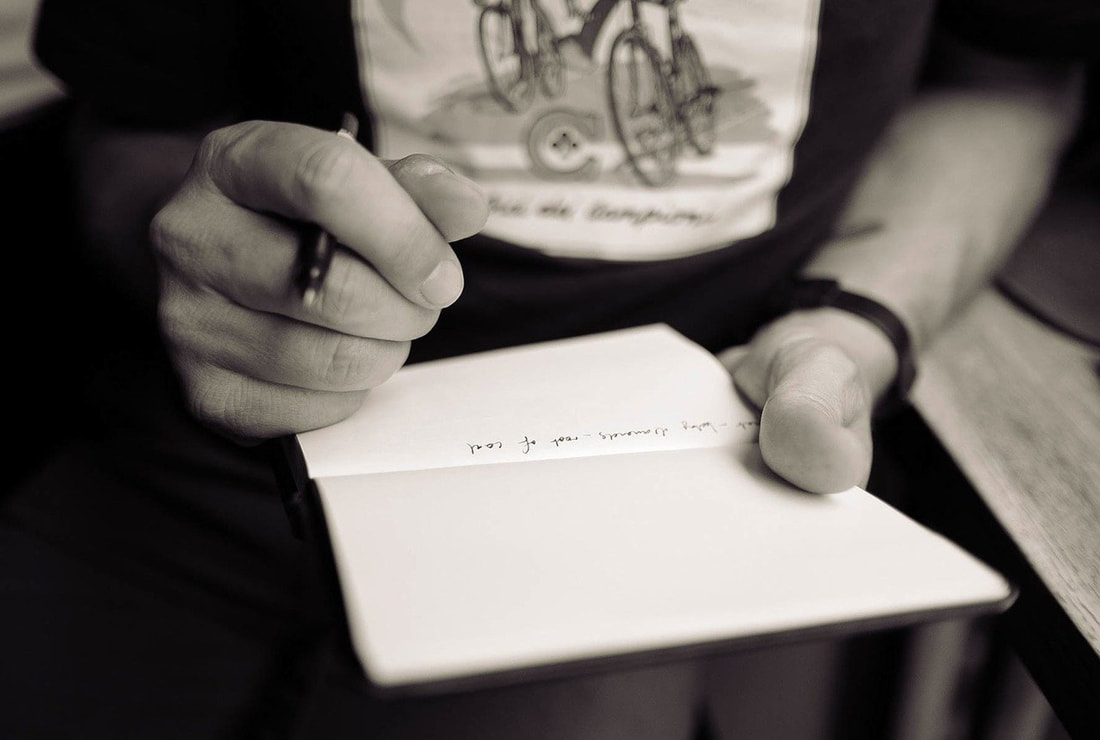 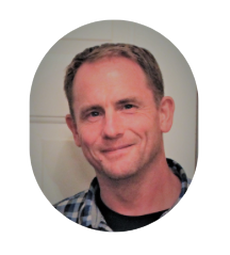 There was a concert I attended way back in the day.
​
The band performed many songs, and my friends and I enjoyed them all. But, being so long ago, my memory of that night pretty much stops there. Many evenings in our lives are destined to be recalled like this, I suppose. Maybe most evenings. If you ask me the details of any of the innumerable evenings in my life so far, I will most likely have to answer in generalities. An evening with friends? —we ate pizza and watched the Toronto Maple Leafs play hockey. An evening with family? —we ate dinner and watched “The Walking Dead” or played cards. An evening alone? —I read a book. Did we genuinely enjoy those evenings?  —Yes. But we have lost the details. They live in no one’s memory.

And understandably so… at 52 years of age, there have been thousands of evenings. More than ten thousand, actually. My brain doesn’t have enough RAM to store all the details! And so, the further away in time I get from any particular evening, the dimmer its memory becomes, and the more difficult to recall. These memories live on only in the foggiest of generalities, if at all.

That concert was 25 years ago. The band covered several popular anthems of that bygone era, and, while I trust that I enjoyed the entire performance, I have almost no idea of which songs they played.

There was one, however, that embedded itself into my brain.

The band sounded the way I imagined the original artist would have, and I was caught up in the thrall of the live performance as the vocalist sang about his strained relationship with his father. I had heard the song many times before on the radio, but to be near the front row and to experience a live performance… to listen to the story told in the lyrics… to feel the energy in the music and the emotion… This actually changed something inside me.
​
It was a song by Mike and the Mechanics called ‘In the Living Years’. The lyrics spoke of a son who realized that he and his father didn’t “see eye-to-eye” on many issues and how their relationship was difficult and how his father was uncommunicative. But he also sang about how he came to be at peace with these things and how he loved and respected his father. The song closes with sadness when this son says that he, “just wished I could have told him in the living years”. And then we get the encouragement to…

As the song finished, I was in tears as I thought of my father and how I loved and respected him. And felt distant from him.

I resolved to write a letter to Dad and a few days later it was in the mail. It had to be a letter because the conversation would be far too difficult. The letter was a few pages long and in it I described my feelings for him and a few of my memories of him. The moments in my life that showed me he loved me. The few times I saw him angry. How special it was to see him laugh. My respect for him. And how, if I had to think of famous personalities that he reminded me of, it was Alan Alda and Charlton Heston.

My father received and read the hand-written and snail-mailed letter (Mom told me and thanked me for writing it), but he never acknowledged it. Though hoping for more, it did not surprise me. That was Dad.

We never spoke about the letter, but I know that the next time I made the trip to see my parents, and when Dad and I greeted, as we always did, by shaking hands, I saw in his eyes a warmer smile than before. His voice sounded that much more enthusiastic. I took my other hand and momentarily covered the two already clasped to make a more intimate bond. Anything more than that would be awkward, but he accepted my two-handed handshake and our gazes briefly met.

Though I would always want more in my relationship with my father, this was as deep as it would ever go. Over time, I realized I would need to be satisfied with this. It was all he knew how to give. It was all I was brave enough to ask for.

There is some peace in knowing that because of a letter inspired by a song, he knew how I felt about him.

But now as I tell this story, I realize that it’s possible he already knew. Maybe the peace I feel is because I could finally tell him. Loudly and clearly and in the living years.

Written by Peter Boven
​
Powered by